“I don’t necessarily want to elaborate on all the details of the experiment but in a nutshell it pretty much involved electrocuting dogs in controlled experimental chambers where their only option was to take the shock.” 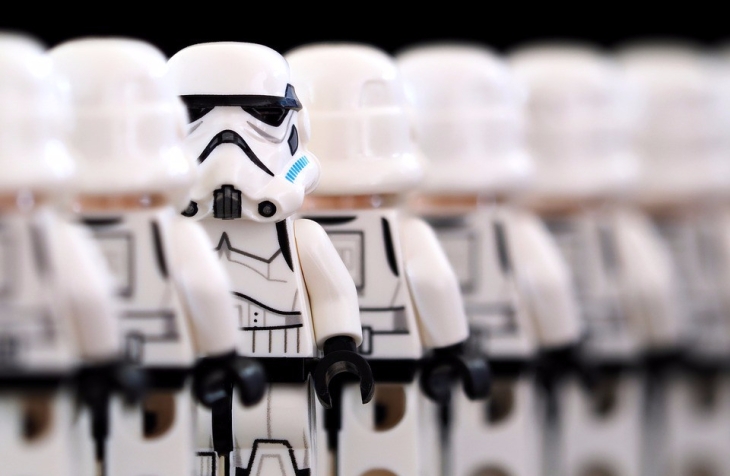 It is really hard not to become despondent in bureaucratic organizations

One of the strangest things that I have witnessed in many bureaucratic organizations is the phenomenon of learned helplessness.

In 1965 Martin Seligman and his colleagues were doing research on classic conditioning. I don’t necessarily want to elaborate on all the details of the experiment but in a nutshell it pretty much involved electrocuting dogs in controlled experimental chambers where their only option was to take the shock. The negative conditioning (zapping fluffy) when done enough induced a sort of learned helplessness in the dogs leading them to avoid seeking potential escape. Even when the configuration of the chamber was changed with an obvious exit in plain sight, the poor creatures still settled for the familiar negative reality of being shocked.

I believe that most corporate environments are like these chambers. There are simply too many people in what is more than likely a heavily regulated industry working in archaic ineffective ways with teams structured in Orwellian like configurations. In such a space if you put one foot wrong or deviate one iota from the ordained norm there is a generous amount of individuals that will stand in line to tell you how what you are trying to achieve is simply not possible and contrary to what is expected. These self-anointed guardians of all things process will then place as many obstacles in your way to prevent you from deviating from the learned norm.

The go-to argument most of the time is governance. The sad truth is that in these toxic environments the norm has become for people to use governance and regulation to build intricate systems of excuses whereby they can absolve themselves from ever having to take any accountability for real change or progress. This self-induced learned helplessness gets passed on from culture to culture, team to team until the vast majority of organization live in an eternal state of feeling hamstrung and dis-empowered, never venturing beyond the safety of their constant suffering.

To be fair most of these individuals have been smacked so many times by the same forces of self-induced learned helplessness in others that you can’t blame them for losing hope. It is really hard not to become despondent when facing the illogical reasoning of some of the hurdles that get placed in front of change agents.

There is however one even bigger evil that lurks in the shadows of learned helplessness. It comes in the form of the few that have learned how to exploit the learned helplessness for their own political benefit. The ones that dramatize and use the hyped up implications of these self-imposed governance policies to manufacture artificial urgency in teams and people. This fear based approach forces people to continually go above and beyond to get things done frequently for their own narrow need. In the process employee well-being frequently gets destroyed. This type of behavior almost always obliterates any hope of having a caring psychologically safe environment and can so easily become the norm for a learned helplessness infused environment.

So in closing, all leaders face constraints. I don’t for one second suggest that there is not real constraints placed on many industries. But true leaders differentiate between constraints that must be accepted and those that can be challenged. True leaders show their people that it is not only okay to go against the grain, but that they will be supported by the leader in that moment when they want to make a stand against the machine.